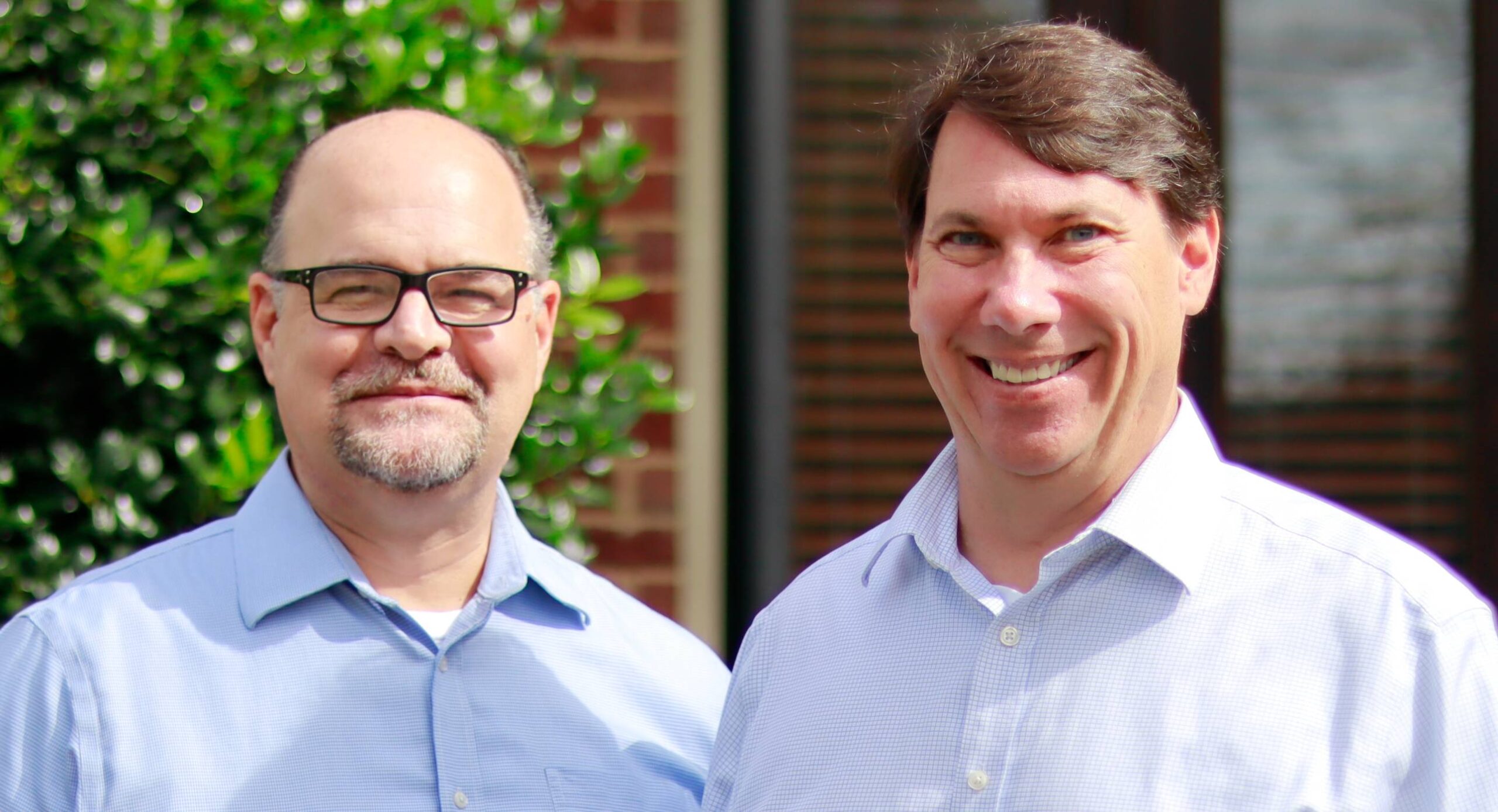 Mark Davidson and Scott Koser met in 1995 through mutual friends. At the time, they were working at different firms in Georgia. In discovering they were both studying for Level II of the CFA examination, they formed a study group to hold each other accountable to the rigorous timeline for the exam.

After passing all three CFA exams, they continued to collaborate, and over time expressed shared frustration: with the technology bubble burst, they saw many investors losing millions of their savings while still paying their managers high fees. Mark and Scott saw an opportunity to compete and give better service at competitive rates.

Finally, in 2001, they formed a business plan, rounded up investment capital, registered with the regulatory authorities, and checked all the necessary boxes of starting a business. Cornerstone Investment Management and Consulting, LLC was formed on October 3, 2002 and received regulatory approval to operate as a Registered Investment Advisor (RIA) on March 11, 2003. Cornerstone headquarters opened in Daphne, Alabama on June 30, 2003.

Since then, Mark and Scott have been providing their broader community with discretionary asset management and customized portfolio management as one of the few research-based investment firms headquartered in the Southeast, treating every client with fairness, honesty, and integrity. 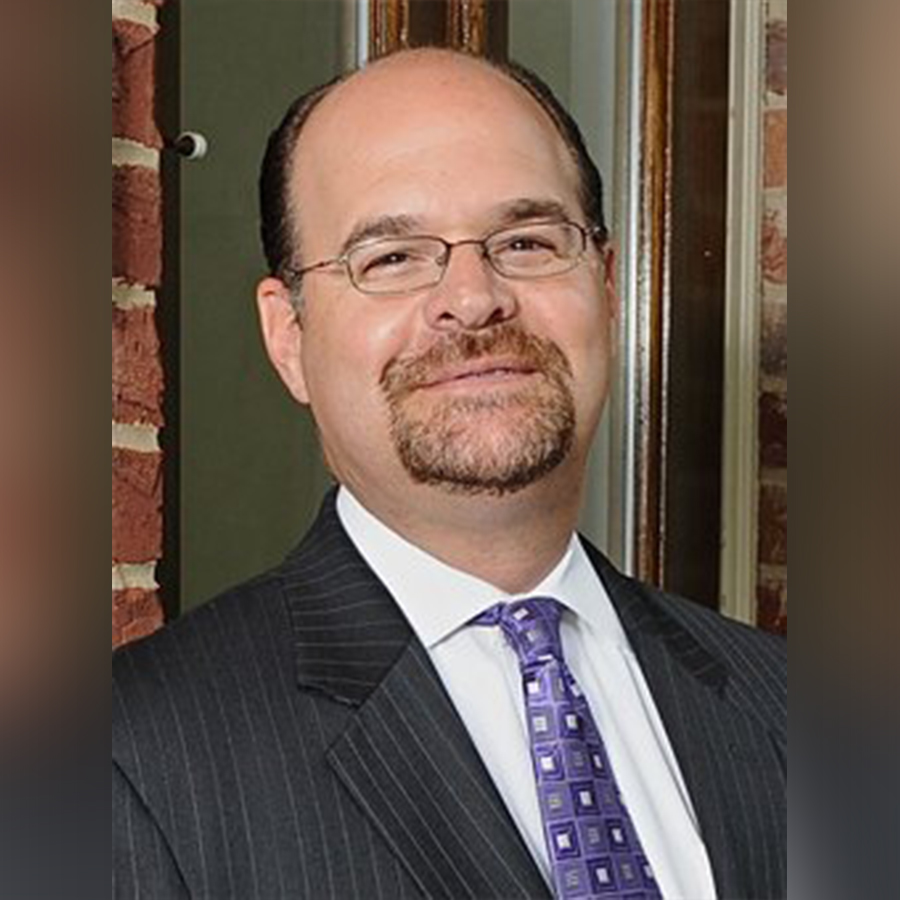 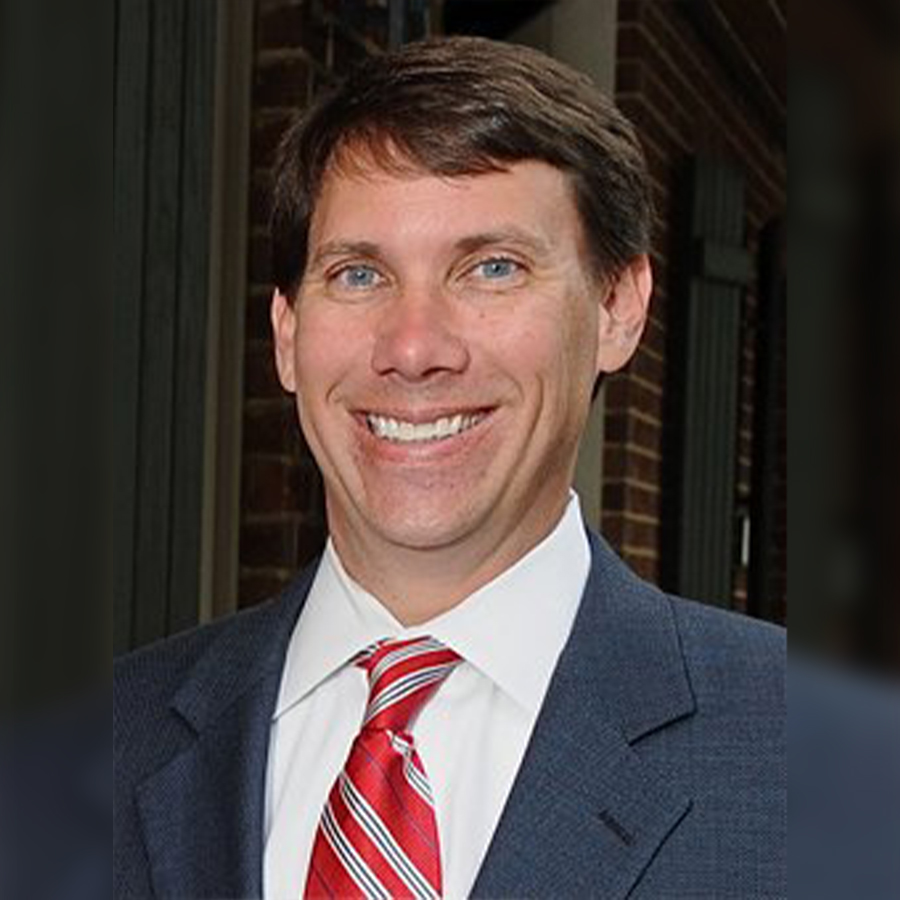 A note on fiduciary responsibility

Our reputation within the community is our most valuable asset—past and present clients have a considerable amount of control over it. It’s in our best interest as a firm to treat our clients justly and equitably. In addition to our commitment to confidentiality, it’s important for you to know that we operate under the Investment Advisers Act of 1940 as well as the CFA Institute Code of Ethics and Standards of Professional Conduct. As fiduciaries, we must always place your interests as our clients above our own. 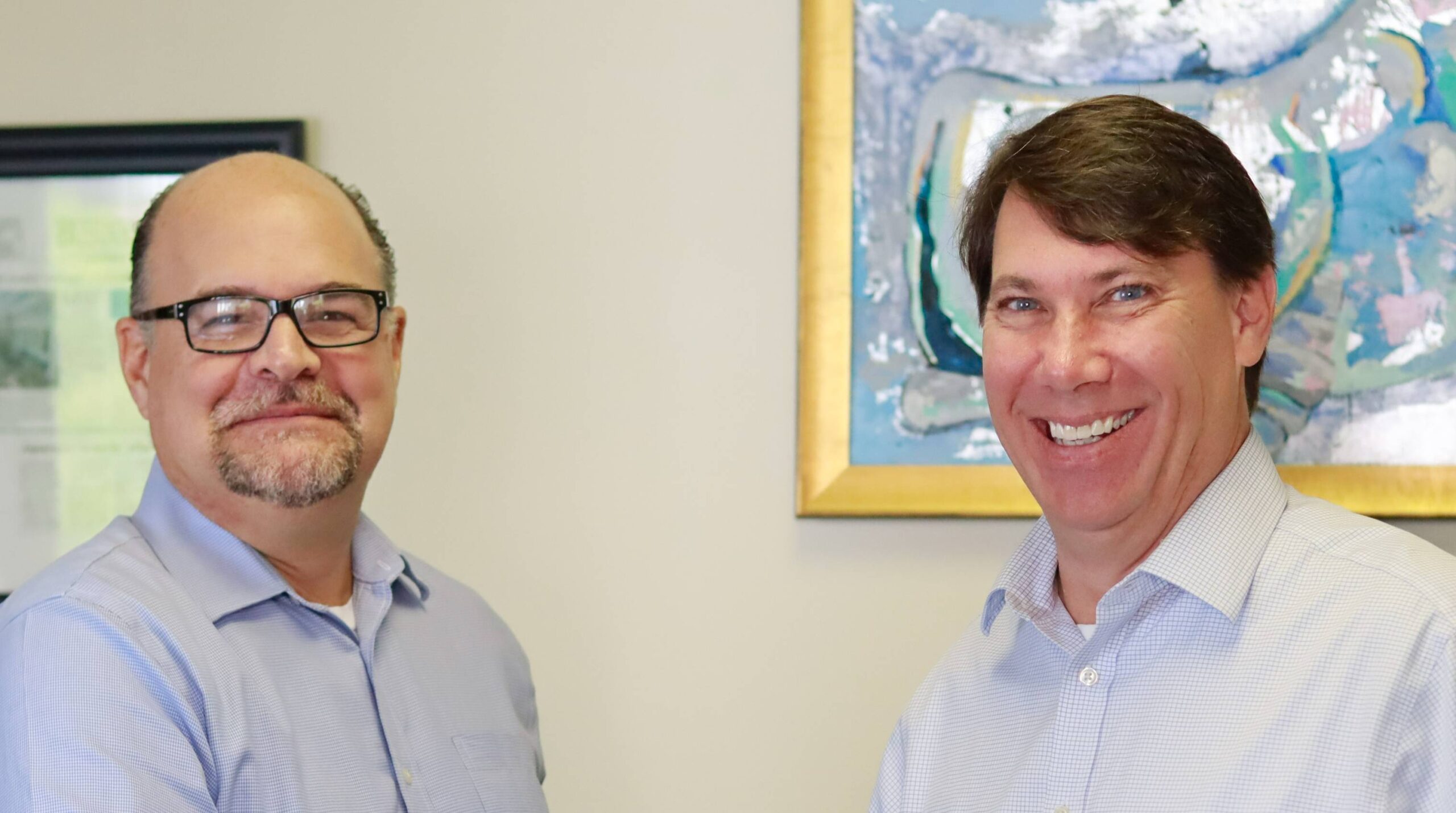 Read our FAQs
Reach out to us
Go to Top